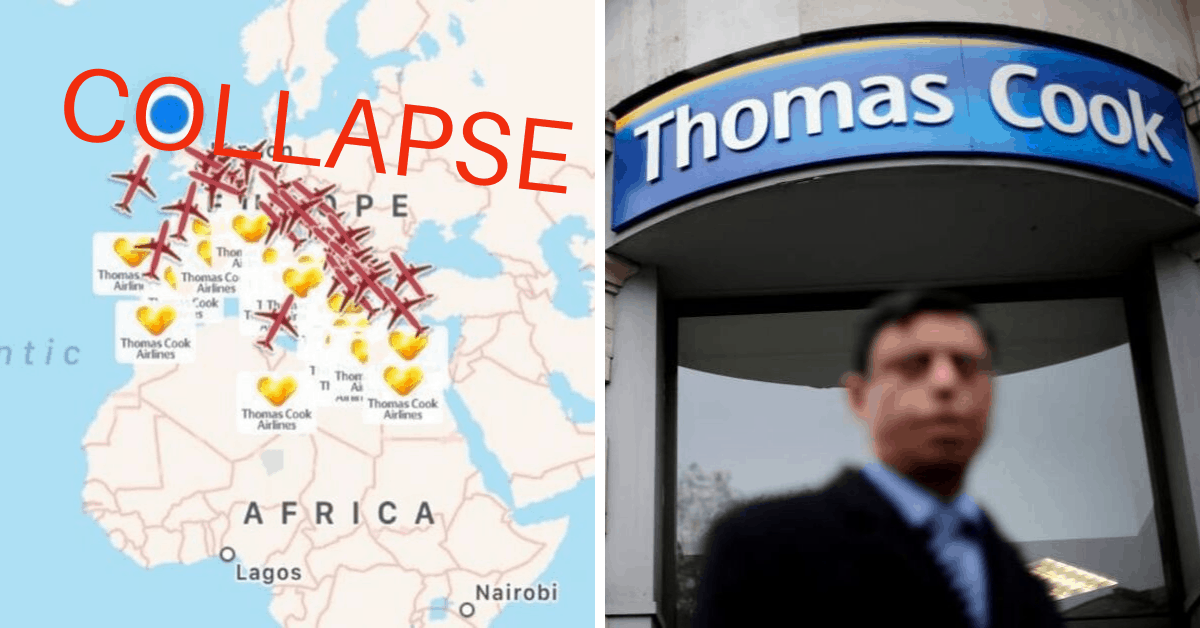 The Civil Aviation Authority (CAA) confirmed in the early hours of Sunday to Monday that the tour operator has declared itself bankrupt after having failed negotiations between its main shareholder, the Chinese group Fosun, the creditors and the British Government to achieve an additional injection of 225 million euros to the more than 900 it received in August.

The company, which employs about 22,000 people, 9,000 of whom work in the United Kingdom, has confirmed that it has submitted a request to the court for the process of bankruptcy proceedings, according to an official statement.  AlixPartners or KPMG will be declared bankruptcy administrators to manage the bankruptcy in each part of the business, according to Reuters.  Any creditors (whether companies or individuals) should seek advice on what is the best procedure for their specific case on how to claim their outstanding fees.  Contact EBF Consulting for assistance.

The British Civil Aviation Authority (CAA) confirmed in a statement that Thomas Cook “has ceased operations with immediate effect.” The company currently has 600,000 tourists abroad who will have to return in the next two weeks, forcing governments and insurance companies to coordinate a major operation.