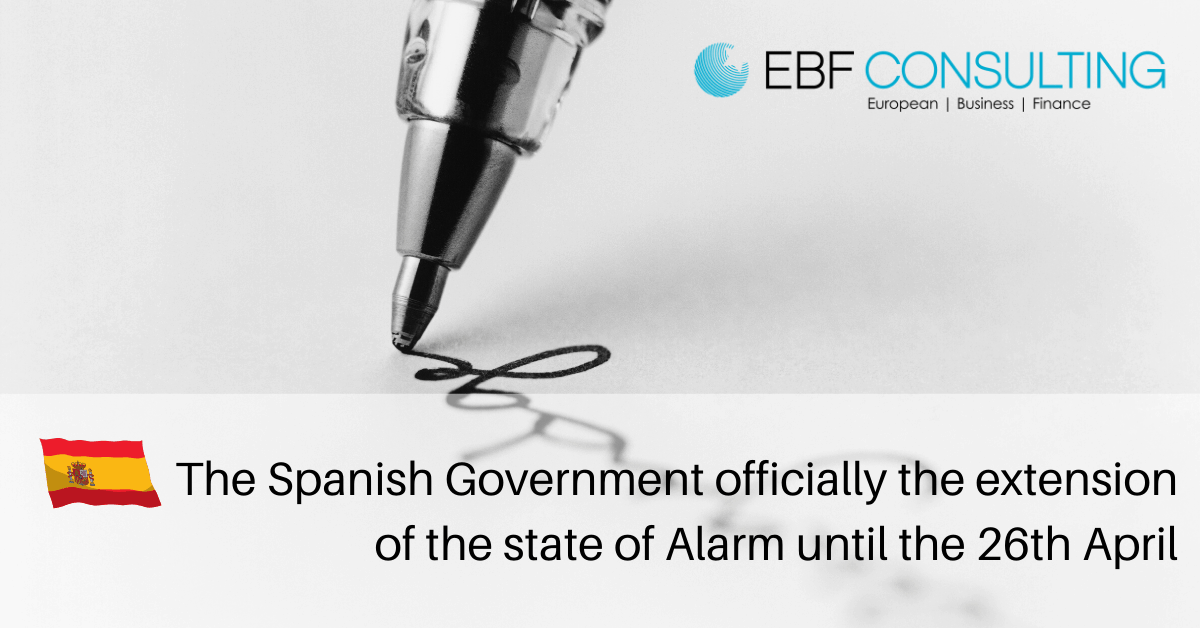 Resolution of 19th April 2020, of the Congress of Deputies, ordering the publication of the Agreement to authorise the extension of the state of alarm declared by Royal Decree 463/2020, of 14th March.