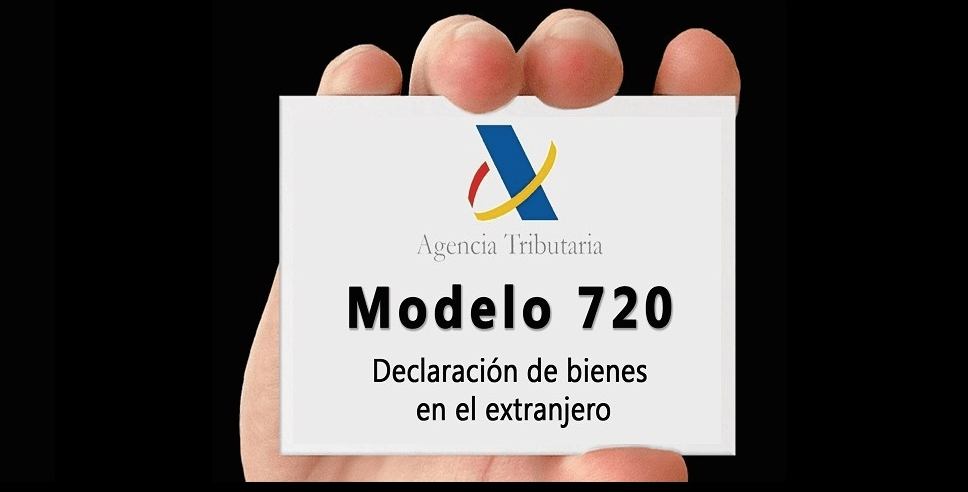 It has been recently revealed that the declaration of assets abroad violates five fundamental rights of the EU.

The reasoned written opinion that the European Commission sent to Spain in February 2017 against the Form 720 has come to light, and in it clearly declares that the regime violates five community rights of freedom.  At the time Spain was given two months to modify its legislation but has not done so. In fact, only in October this year did we see the Government publish a Preliminary Draft Law to Combat Tax Fraud in which it plans to extend the Form 720 to also include information on cryptocurrencies located abroad, and maintain the current penalty regime.

Unfortunately, even though Spain has not complied with the period granted by the European Commission, the current legislation and corresponding obligations continue to exist, which can lead to penalties as much as 5000 euros per “data”.  Our advice is to appeal any penalty notification received.

Please do not hesitate to contact EBF Consulting should you require assistance – admin@ebfconsulting.com