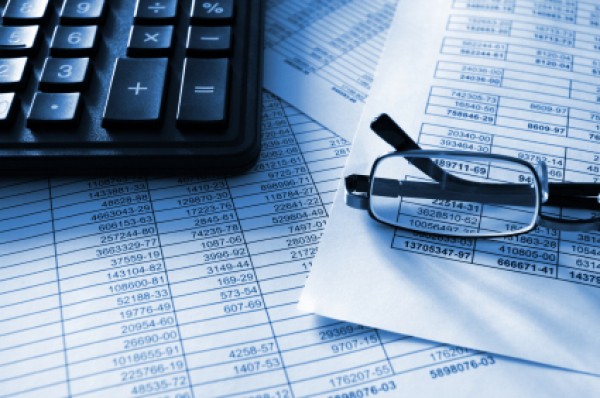 If you are living and/or working in Spain, you will be liable to pay Spanish taxes on your worldwide income and assets and will need to file a Spanish tax return.  The tax year runs from 1 January to 31 December.

The information given here provides a general overview only; you should always contact us for professional advice concerning your specific circumstances.

Tax Residents of Spain
If you have been living in Spain for six months (183 days) or more of the calendar year (not necessarily consecutively) or you have your main ‘vital’ interests in Spain (for example, your family or business is in Spain), then you are classed as a Spanish resident for tax purposes.  Just as in other countries, Spain has a system of taxation at source which means that a lot of people never fill in a tax return. If you have a salary and some bank interest which have both been taxed at source by your employer and bank respectively, you will already have paid your tax and will usually not have to do a return, provided the combined income does not take you into higher tax rates.

Remember that it may be in your interest to make a tax return when your earnings are low, for example if you have worked for only part of the year and may therefore be due a rebate because your personal allowances exceed your income from the months you worked.

Lump sums – Pension lump sums are taxed in Spain if you received while you are a Spanish Tax Resident. The taxable amount is calculated as the difference between the amount received and contributions made and will be included in your savings income. It is recommended you seek advice to ensure you have planned your income and assets before becoming a Tax Resident of Spain.

All of the above allowances are increased if there is an element of disability officially recognised by the Medical Authorities.

Tax Rates
Taxes are split between state and region and while the state has reduced taxes and simplified the income bands, this has not happened right across Spain. Spain is divided into 12 autonomous regions, and taxes are split between state and regional Governments, with each autonomous region deciding on its own tax rates and liabilities, so how much income tax you pay depends on where you live. Below are the state bands and rates applied to general taxable income:

Note that you will always be required to submit a tax return in your first year of tax residency, however low your income.

Dual Taxation
Spain has signed many treaties with other countries to avoid double taxation (ie. paying tax in your home country and in Spain). For an up-to-date list of treaties, see the Agencia Tributaria, the Spanish tax authority.

Wealth Tax
If your wealth is over EUR 700,000 you will be liable for wealth tax of 0.2–2.5 percent on net assets: residents pay tax on world-wide assets, while non-residents pay Spanish assets only.
You should seek specialist advice on these taxes as the system is complex.

Special tax regime for people working on assignment in Spain
There is a special tax regime for foreigners coming to work in Spain on an employment contract with a Spanish company. This is sometimes known as ‘Beckham’s Law’ as it was allegedly set up so that footballer David Beckham did not have to pay tax on his worldwide image rights when he came to play for Real Madrid in 2003.

If you are a Spanish tax resident (spending more than 183 days a year in Spain) and have not been resident in Spain in the last 10 years, you can apply to be taxed under this regime within six months of arriving in Spain. You can get reduced taxation for up to five years.